The Turkish Supreme Court has been appealed to increase the prison sentence of a convicted police officer who shot dead an anti-government protester last year. 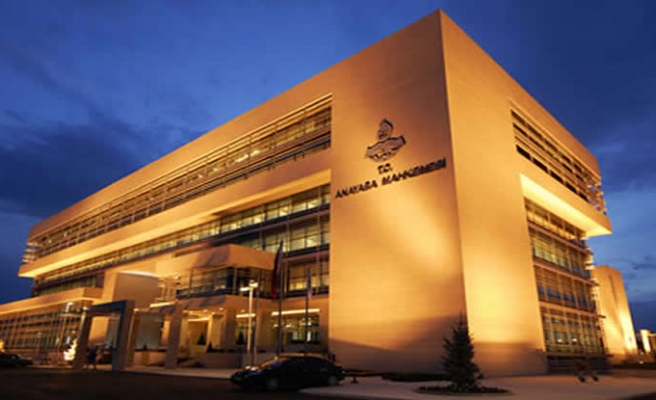 A chief public prosecutor appealed to the Turkish Supreme Court on Monday to increase the prison sentence given to a police officer who shot dead an anti-government protester in Ankara in June last year.

Ethem Sarisuluk, 26, was shot on June 1, 2013, near Guvenpark in central Ankara during the Gezi Park protests.

Ahmet Sahbaz, the police officer who shot Sarisuluk, was convicted on Sept. 3 of "murder under unjust provocation" and for "using duty weapons for criminal purposes."

The sixth High Criminal Court in Ankara sentenced him to seven years and nine months in prison.

"This is against the law, and we hereby request that the court order be revoked," it added.

It further said that the gun used in the incident was the police officer's personal gun, but instead of confiscating it, the weapons was returned to the police department.

The Gezi Park protests began as an environmental demonstration in Istanbul on May 31, 2013 over plans to replace the park with a shopping mall. It quickly mushroomed into nationwide anti-government protests.

A postmortem examination suggested that Sarisuluk was shot in the head by a nine millimeter bullet. The Closed Circuit TV and media footage showed the encounter between the protesters, including the deceased, and the accused policeman, who was seen running away from the scene holding a pistol.