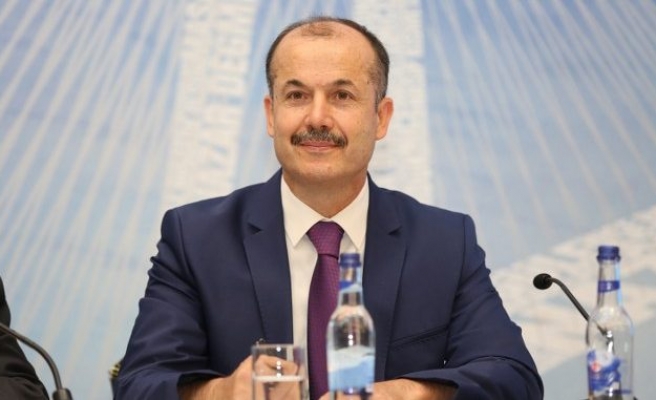 A Turkey-based cultural institute will open a new center in the Russian capital Moscow, its head said.

Seref Ates, president of Yunus Emre Institute said that a building has already been rented in the Russian capital. "We will be opening our first office in Moscow,” Ates added.

Yunus Emre Institute provides services abroad to people, who want to learn the Turkish language, culture, and art. One of its aims is to improve Turkey’s friendship with other countries and increase cultural exchanges.

He said that the agency aims to boost its centers across the world and open new centers in Ethiopia, Mozambique, Nigeria, and Tanzania.

The process of opening new centers in South America including Brazil, Argentina and Mexico is in progress, he said. “Indonesia and Philippines in Eastern Asia are the other destinations, where new centers would be opened.”

The agency has sped up its aim to open more centers especially after last year’s defeated coup, he added.

“We need to express ourselves [to the world]," Ates said. “For this reason, Yunus Emre Institutes would be the Turkey’s gateway to the world.”

Since it was established in 2009, the institute has taught Turkish to more than 99,000 people in 43 countries.