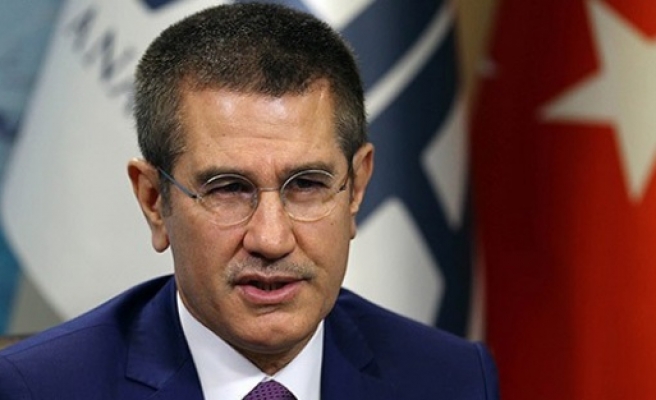 Ahead of a military parade as part of the celebrations, Nurettin Canikli met his Bulgarian counterpart Mihai-Viorel Fifor.

"Turkey is the safest partnership in the region for Romania," Fifor told journalists in a short briefing.

The Romanian national day on Dec. 1, called the Great Union Day, commemorates an assembly of ethnic Romanians held in the city of Alba Iulia in 1918.

Celik's agenda was Turkey's EU membership bid and bilateral relations as Bulgaria will start its presidency term of the bloc on 1 July 2018.