Speaking in Qatar, Nurettin Canikli says 'countries are being reshaped' 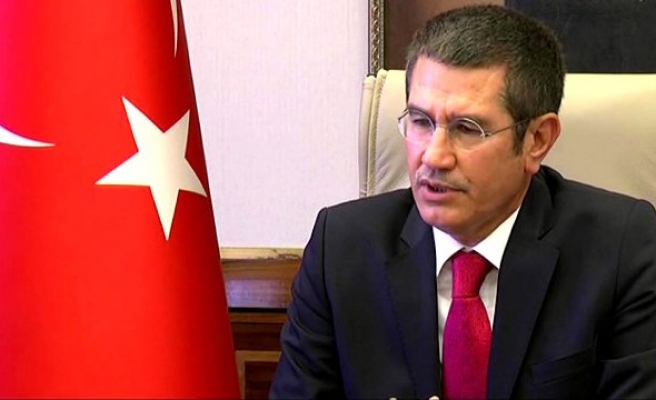 Turkey’s national defense minister used a visit to Qatar on Monday to call for a strong alliance to ward off threats to regional states’ territorial integrity.

Nurettin Canikli visited and inspected Qatari and Turkish forces on Monday as part of a three-day official visit to the Gulf country.

In his address to Turkish and Qatari troops, Canikli said: “Recently, there have been some elements of risk threatening our territorial integrity and independence in this region.

“Threats have constantly increased in size. Turkey, right now, is in fight with the three bloodiest terror groups in the world at once,” -- a reference to the PKK, Daesh and the Fetullah Terrorist Organization (FETO).

“Maps and borders of countries are being reshaped, especially in the Middle East and the Gulf area,” he said.

Canikli also said “global forces” had launched a number of operations against Turkey and its neighboring countries.

“We should work in coordination with the countries targeted to resist to these projects,” he added.

These agreements are intended to improve Qatar’s defense capabilities and support the country’s efforts to combat terrorism and contribute to regional security.

The joint exercises come against the backdrop of a two-month embargo on Qatar imposed by Saudi Arabia, Egypt, the United Arab Emirates and Bahrain.