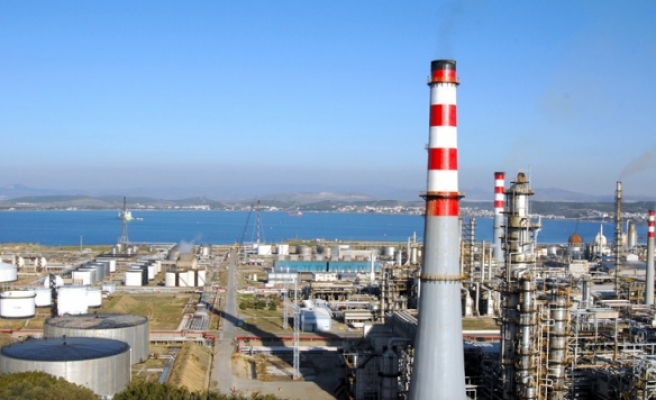 The facility, which is also known as a resid upgrading project, will help the refinery to perform with maximum capacity and produce more high value added products such as white products including diesel, fuel-oil, jet fuel and Liquid Petroleum Gas.

The project, which will reduce Turkey's budget deficit by $1 billion, is the highest investment on a single industrial project in Turkey, the company stated.

"We invested $5.2 billion in the refinery sector during the last nine years," said Omer Koc, the head of TUPRAS board in his speech at the opening ceremony.

He said the new facility will have one of the highest conversion ratios globally. He added that TUPRAS is heading towards becoming the most competitive refining company of the Mediterranean region which has to compete with world refineries including 53 in the Mediterranean and 18 refineries in Black Sea region.

The fuel oil recycling facility has a conversion capacity of 4.2 million tons of low value added products to nearly 3.5 million tons of white products and 700 thousand tons of petroleum coke.

"The company aims to process 28 million tons of crude oil in the newly-opened facility in 2015," said CEO of TUPRAS Yavuz Erkut, and added, "With the new facility, TUPRAS will double diesel production reaching 10 to 11 million tons annually. There will be 25-30 percent increase in jet fuel and gasoline production whereas fuel oil production will decrease by 90 percent."