Turkish exports up in first 9 months of 2017 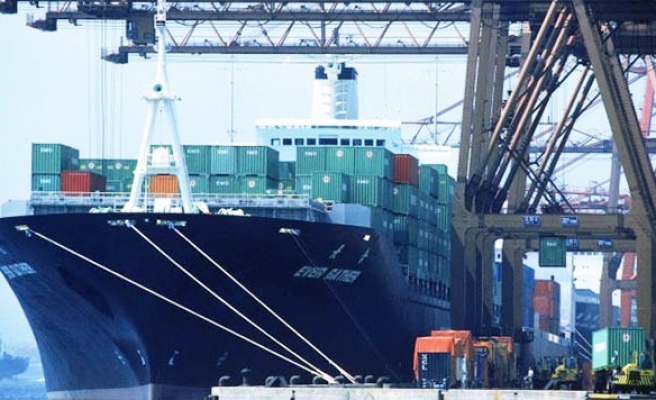 Turkey's exports in the first nine months of 2017 amounted to around $115 billion -- a 10.5 percent rise compared with the same period in 2016, the Turkish Statistical Institute (TurkStat) announced Tuesday.

The country's foreign trade volume reached $284 billion between January and September this year, marking a 13.4 percent annual increase, according to provisional data produced by TurkStat and the Ministry of Customs and Trade.

Turkish imports climbed 15.5 percent to around $169 billion, amounting to a foreign trade deficit of $53.8 billion over the same period. Official data showed the percentage of imports covered by exports was 68.1 in the nine-month period.

TurkStat said Germany was Turkey's top export market, at $11 billion, or a 9.6 percent share of total exports, while $53.6 billion worth of Turkish exports were delivered to EU28 countries from January to September this year.

Among other major partners, the United Arab Emirates received $7.8 billion worth of Turkish exports, followed by Iraq ($7 billion), the U.K. ($7 billion) and the U.S. ($6.5 billion).