Bilateral and regional cooperation were discussed during Cavusoglu’s meetings 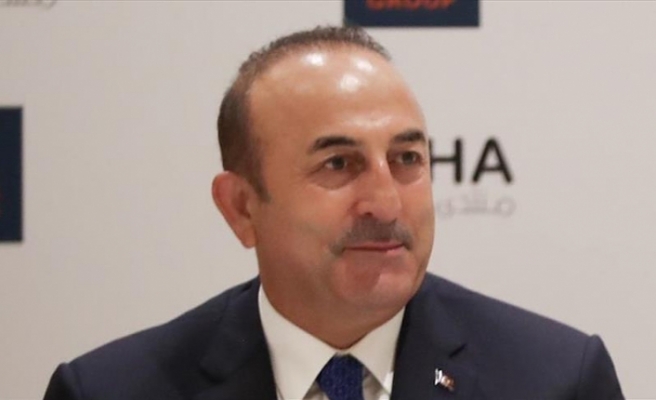 The Turkish minister and Qatari officials discussed regional and bilateral cooperation between the two countries, according to diplomatic sources.

During his stay in Doha, Cavusoglu is also expected to have a bilateral meeting with his Qatari counterpart Sheikh Mohammed bin Abdulrahman bin Jassim Al Thani.

In addition to political concerns, the forum's agenda will also focus on issues pertaining to the economy, commerce, media, human rights, water and food security, energy, and the future of the Middle East.