Turkish FM says 'not too late' for KRG to 'step back'

'This was neither a democratic nor a legal referendum,' Mevlut Cavusoglu said. 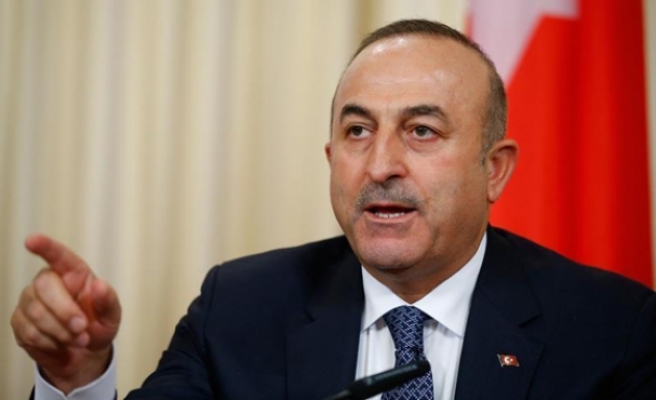 Turkish Foreign Minister Mevlut Cavusoglu expressed confidence in a return to normal relations with northern Iraq's Kurdish Regional Government (KRG) should it correct its "mistake", i.e. the holding of an illegitimate independence referendum.

"This was neither a democratic nor a legal referendum," Cavusoglu told Anadolu Agency's Editors' Desk. "It is illegal [according] to Iraq's constitution."

"It is not too late yet. The [President Masoud] Barzani administration could take a step back. If the KRG corrects its mistake, then we can continue with our relations just as we did before the referendum took place."

The regional government, led by President Masoud Barzani, has enjoyed close ties to Ankara and had used a pipeline stretching from northern Iraq to the Turkish Mediterranean port of Ceyhan to export oil, a mainstay of the KRG economy.

However, the independence referendum on Sept. 25 -- held in KRG-controlled areas across northern Iraq, including those disputed with Baghdad -- has threatened the relationship.

The referendum had faced sharp opposition from most regional and international actors, many of whom had warned that the poll would only serve to distract from Iraq’s ongoing fight against terrorism and further destabilize the already volatile region.