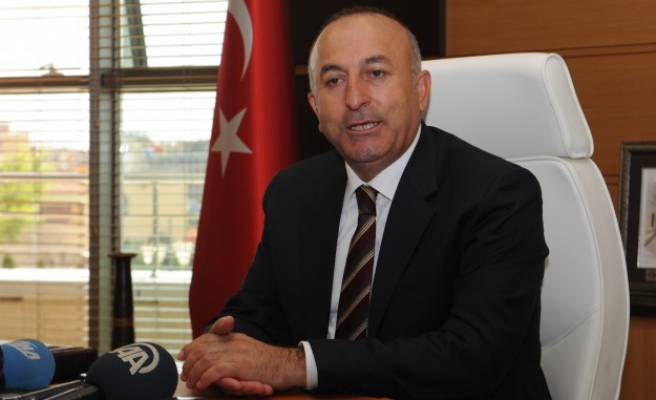 Turkey and Iraq have reiterated support for each other in the fight against the ISIL.

According to diplomatic sources, Cavusoglu said Turkey always stood with Iraqi people in their fight against the ISIL.

He also called for the restructuring of the Iraqi security forces.

Barzani and Jafari expressed their gratitude for the Turkish offer.

Relations between Turkey and the central government in Iraq became sour in recent years because of political differences. Baghdad’s anger was particularly visible when it was left out of an energy cooperation deal between Ankara and the Kurdish Regional Government in northern Iraq.

With a new government in place in Baghdad, Iraq is now reaching out to its neighboring countries, while at the same time it fights with an international coalition against the ISIL.

Turkey recently allowed Iraqi Kurdish Peshmerga forces to cross into Syrian town of Kobani through its borders to boost forces already present there battling the ISIL.