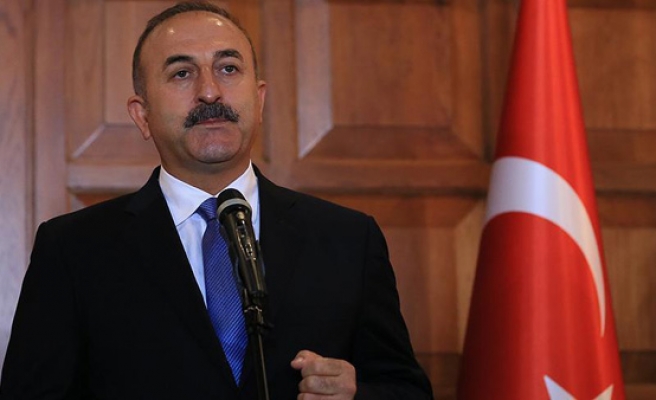 "The meeting will provide an opportunity to discuss among Allies the contributions of NATO to the security and stability of the Euro-Atlantic region as well as its response to the global security challenges, in the run-up to the 2018 NATO Summit," the ministry said in a statement.

It said the open door policy of NATO, the position of the alliance in relation to the aspirant countries, its role in the fight against terrorism, NATO-Russia relations and cooperation with the EU will be discussed during the meeting.

The allies will also meet Georgian Foreign Minister Mikheil Janelidze within the framework of the NATO-Georgia Commission.