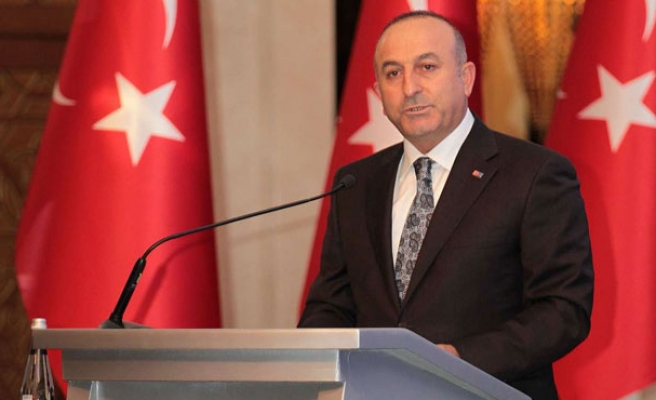 Turkish Foreign Minister Mevlut Cavusoglu warned Saturday against increasing racism, anti-Islam incidents and xenophobia in Europe and around the world.

Cavusoglu described the killing of three Muslim youths as a reflection of racism, anti-Islam (activities) and xenophobia.

Three young Muslims, Deah Barakat, 23, his wife Yusor Mohammad, 21, and her sister Razan Mohammad Abu-Salha, 19, were murdered in North Carolina on Tuesday by their neighbor in what many are calling a hate crime.

“There are two elements, which threaten Europe, the West and the world -- terror (incidents) and increasing racism," Cavusoglu stated. “If we do not take measures against these kinds of incidents, there will be bigger problems, which our people in Europe and the West will encounter, unfortunately.”

“These kinds of incidents remind us of the developments that came before World War I and World War II,” the foreign minister added.

The three victims were shot dead in a residential complex in Chapel Hill. Craig Stephen Hicks, the prime suspect, surrendered to police after the attack.

Barakat was a second-year student at the University of North Carolina’s School of Dentistry, who was raising money on YouCaring.com to provide dental relief to Syrian refugees in Turkey.

His wife, Yusor, was planning to begin her dental studies at the same school in the fall, and her sister, Razan, was a student at North Carolina State University.