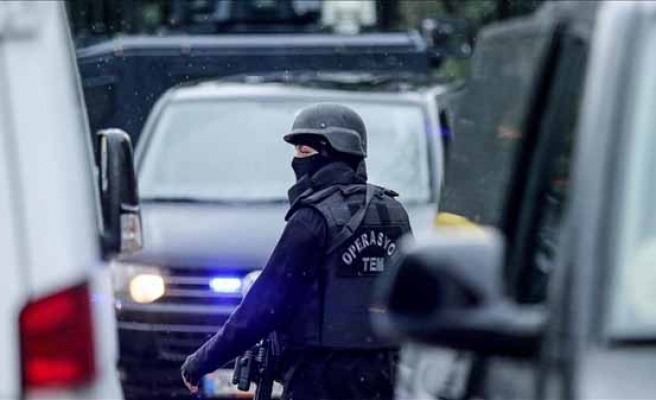 According to the statement, the gendarme forces condcuted anti-narcotics operation and seized 1,355 kg (2,988 pounds) of hashish in Lice district of the province.

Also, 10 kilograms (22 pounds) of hashish were seized in central Kayseri province on Monday, a security official, who asked not to be named due to restrictions on talking to the media, told Anadolu Agency.