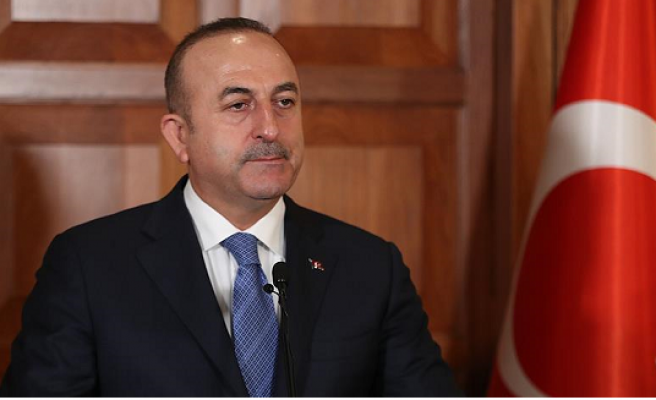 No details of the talks were released.

Under the deal, the Ramallah-based Palestinian unity government will assume political and administrative responsibility for the Gaza Strip no later than Dec. 1.

The West Bank and the Gaza Strip have remained politically and administratively divided since 2007, when Hamas wrested control of the strip from Fatah following several days of bloody street fighting.