On his first death anniversary, Suleyman Dilbirligi remembered in Chicago 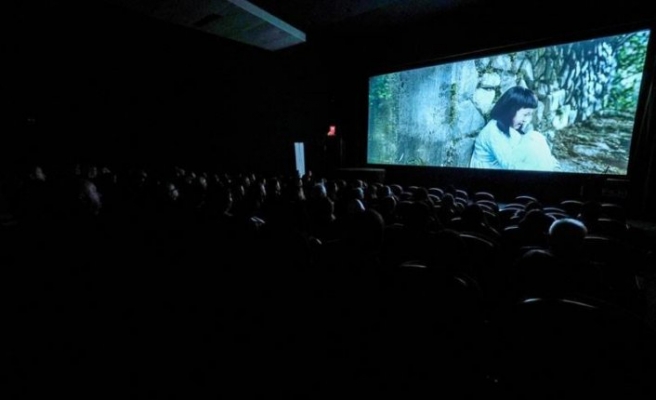 A late Turkish soldier who befriended an orphaned 5-year-old girl in the midst of Korean War was remembered in Chicago on Friday.

He was serving as a sergeant fighting in Korea when he discovered Eunja Kim wandering alone.

Giving her the Turkish name Ayla, he cared for her for more than a year until he was shipped back to Turkey and she was sent to an orphanage.

The pair were separated for half-a-century until 2010, when South Korean officials reunited Suleyman and Eunja after hearing his story at an event to mark the 60th anniversary of the war.

On the first anniversary of his demise, Turkey's Consulate General in Chicago and Chicago’s prestigious Gene Siskel Film Center held a screening of an acclaimed Turkish movie "Ayla: The Daughter of War."

The movie tells Dilbirligi's story of adopting the Korean orphan.

The special film screening event was sponsored by Yunus Emre Institute of Turkey.

Speaking ahead of the screening, Acar hailed the courage and determination of Turkish soldiers in the 1950-1953 Korean War.

Acar said the movie "highlights the story of heroism and humanitarian values of Sergeant Suleyman. Today is also the anniversary of his demise. We hereby commemorate all our martyrs and thank our veterans."

He thanked those who participated in the event.

Bulut, for his part, said the movie reveals "benevolent treatment of the Turkish people to the ones who are oppressed even under war conditions".

Turkish troops served under UN command during the 1950-53 war and 774 Turkish soldiers were martyred.

Curda, who is a former American soldier, said the story of the movie meant a lot to him and thanked the Yunus Emre Institute and Chicago Consulate General of Turkey for giving an opportunity to watch the movie.