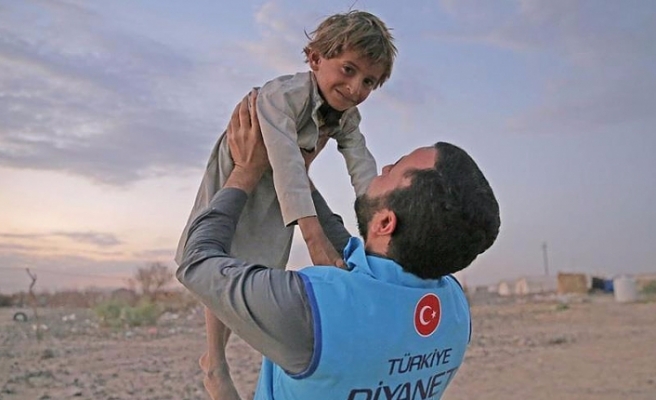 Turkey's Diyanet Foundation (TDV) will award real-life compassionate heroes from across the world in 2019.

In a statement on Friday, the foundation said this was the fifth iteration of the awards.

The foundation is receiving stories on [email protected] till Dec. 31. The International Benevolence Awards will be announced in March after the decision of a jury.

Mehmet Savas Polat, general director of TDV, said they were aiming to share unheard stories of compassion with the public with the aim to create a domino-effect in the society.

Details about the awards and exemplary stories of benevolence can be found at www.uluslararasiiyilikodulleri.com website.