Austria will go back 100 years with its Islam bill, says Mehmet Gormez. 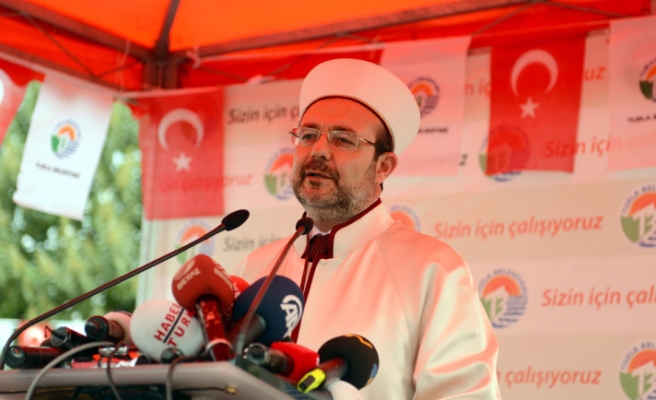 The Turkish head of religious affairs has condemned an Austrian bill which aims to revamp a 1912 law on the status of Muslims in the country.

"Austria will go back 100 years in freedom with its Islam bill," said Mehmet Gormez, Turkey's head of religious affairs, on Tuesday.

"I meet the debate on such a bill with great sorrow," Gormez told reporters in Ankara.

Gormez said the bill would bring limitations and inequality to religious freedom in the country.

Gormez recalled that he had talked about this issue to Viennese Cardinal Christoph Schonborn who did not support the bill, according to Gormez.

The bill has drawn wide reaction from Muslims across the world.

The bill aims to prohibit foreign funding for Islamic organizations in Austria and impose a standardized German translation of the Quran and other religious texts.

The amendment also regulates who can work as Islamic clerics in the country.

According to the bill, employing preachers from abroad would be prohibited. Imams would instead be trained at Austrian universities.

Currently, some 300 imams work in Austria, including 65 Turkish preachers. There are about 500,000 Muslims living in the country.