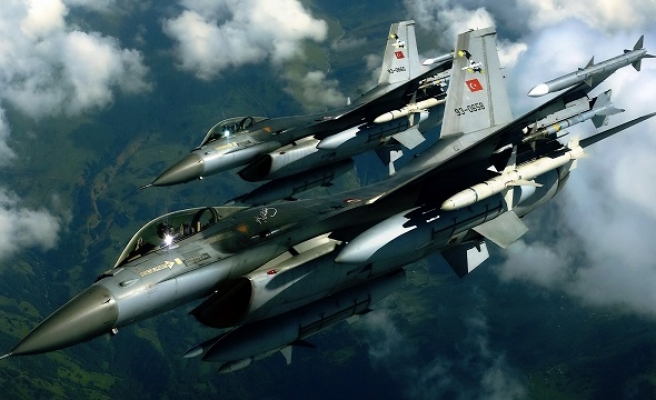 According to the sources who were not named according to Turkish government policy, a total of 13 war planes including F-16 and F-4 2020 fighter jets and a tanker aircraft carried out a raid on PKK positions in the Hakkurk region of northern Iraq.

During the operations, shelters, caves and gun emplacements were destroyed, said the sources.