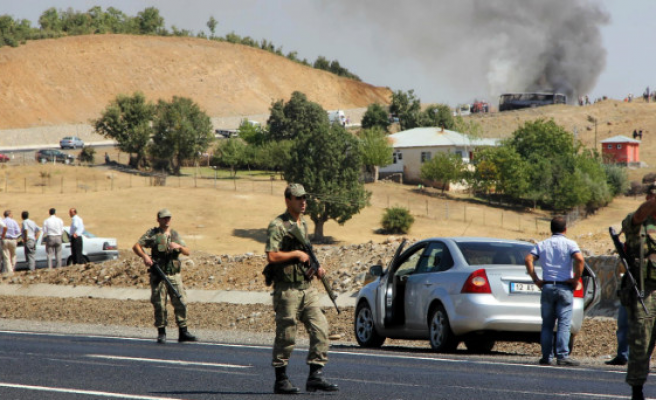 According to a Turkish General Staff statement, the warplanes carried out airstrikes on PKK camps in northern Iraq’s Metina region on Wednesday.

The jets destroyed hideouts as well as arms and ammunition depots used by the terrorists.

Separately, another terrorist was killed in a counter-terrorism operation in Karliova district of eastern Bingol province, a statement from the governor’s office said.

The hunt for other terrorists is ongoing.

The PKK -- listed as a terrorist organization by Turkey, the U.S., and the EU -- resumed its armed campaign against Turkey in July 2015.

Since then, it has been responsible for the deaths of more than 1,200 Turkish security personnel and civilians, including women and children.