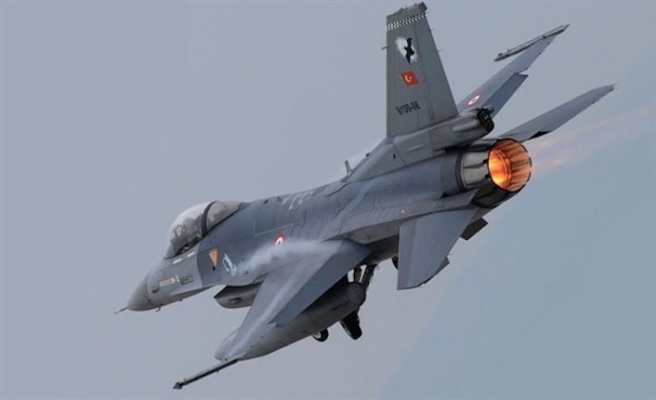 In a Twitter post, the military said the airstrike was carried out in Gara and Metina regions, neutralizing the terrorists, who were reportedly plotting an attack on military bases.

Some weapon pits, shelters and ammunition depots used by the terror group were also destroyed in the airstrike.