Government's plans include boost for education, taking spending to 18 percent of budget 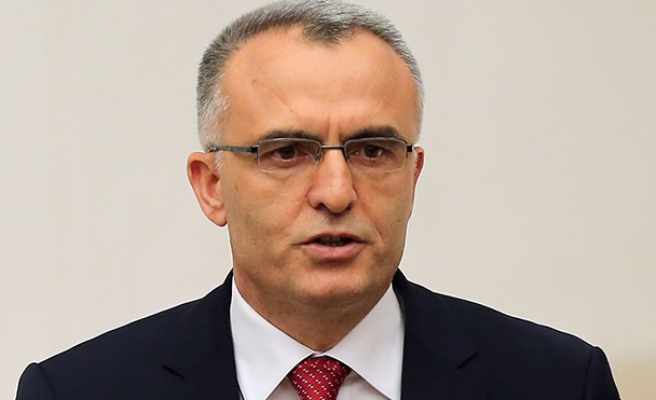 Lawmakers are to begin 12 days of debating Turkey’s 2018 budget on Monday, when Finance Minister Naci Agbal presents the plan to the Grand National Assembly.

They will be asked to vote on a final budget on Dec. 22.

Highlights of the government’s spending plans include raising spending on education to 134 billion Turkish liras ($34.92 billion), taking education expenditure to around 18 percent of all public spending.

Around 85 billion liras ($22.2 billion) is earmarked for public investment, with nearly 30 percent to be spent on transport. Around 10 percent of investment will be in the health care sector while 12 percent will go towards agriculture.

Ankara is targeting a growth of 5.5 percent this year, which it hopes to carry through to 2020, according to the medium-term economic program announced in September.