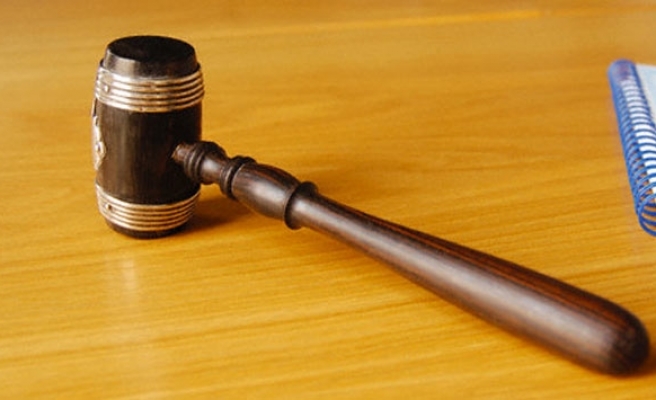 A Turkish lawyer filed a criminal complaint Tuesday against Charlie Hebdo and the Turkish daily Cumhuriyet for publishing derogatory depictions of Prophet Muhammad.

The Jan. 14 edition of the French satirical magazine, as well as a four-page section published by Cumhuriyet, include derogatory cartoons and representations of the prophet "for commercial purposes," according to the complaint filed by Mustafa Polat with the Prosecutor's Office in the eastern Turkish province of Erzurum.

The cover of Charlie Hebdo's first issue released since the Jan. 7 attack on its offices that killed 12 people features a cartoon showing the Prophet Muhammad in white dress, shedding a tear and holding a “Je suis Charlie (I am Charlie)” sign, below the headline "All is forgiven."

"Both the magazine and the daily include disparaging remarks against Islam and Prophet Muhammad, in particular, in the article titled "All Is Forgiven, God is Great," Polat said.

These remarks not only go beyond the freedom of expression, but they also incite hatred and animosity, he said.

"In addition, the attack on the magazine constitutes evidence, albeit indirectly, as to the fact that people have been provoked," he added.

Polat claimed the main intent behind these issues was purely monetary, which he said could be seen when the number of sales were compared prior to and following the attack.

This was in addition to a run of three million copies on Jan. 14 -- a huge leap from the magazine's normal circulation of 60,000 copies.

The weekly has sold two million copies of its latest issue so far.

If the new batch is sold out, the magazine will break a record in the country’s publishing history -- with seven million copies.