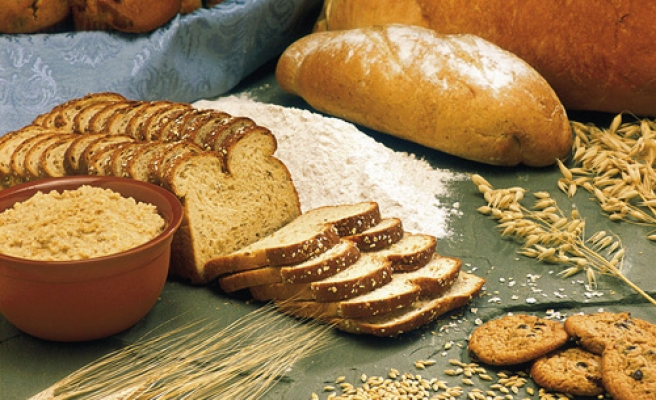 Turkish Agriculture Minister Mehdi Eker has urged to ramp up the fight against food waste on Wednesday.

"Fighting food waste is as important as, if not more, the production of it," said Eker, in his speech at the ministerial meeting of Developing 8 countries in Istanbul.

"More than 1.3 million tons of food are wasted annually," the minister added, citing studies conducted by international organizations. "It would be possible for over a billion of people to be fed with this amount of food."

Eker also said that Turkey would bring food security and waste prevention to the agenda of G20, reminding his audience that the country had assumed the presidency on Monday.

Eker also said the world would need a 70 percent increase in food production due to the hike in the world's population, which is expected to reach up to 9.3 billion in 2050 from the current 7.2 billion.

The ministers from eight Muslim countries, consisting of what is called the D-8 Organization, gathered in Istanbul to improve food security and increase economic ties.

The D-8 Organization was established in 1997 to promote development cooperation between Bangladesh, Egypt, Indonesia, Iran, Malaysia, Nigeria, Pakistan and Turkey.