Turkish minister: 'US can't confine us op east of Euphrates' 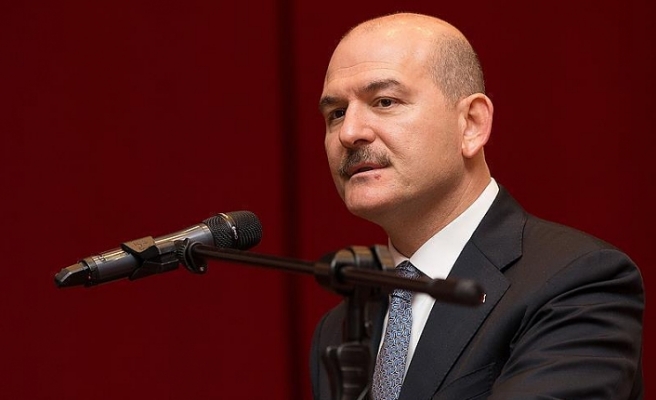 Turkey's minister of interior anticipated Monday that the United States will try to hinder Turkey from conducting an anti-terrorism operation east of the Euphrates River in Syria to eliminate the YPG/PKK terrorist group.

Last week, Turkish President Recep Tayyip Erdogan said that within days Turkey would launch an operation in Syria, east of the Euphrates River, near Turkey’s borders, to clear the region of YPG/PKK terrorists.

A possible mission east of the Euphrates, which Turkey’s leadership has been suggesting for months, would follow two successful cross-border Turkish operations into Syria since 2016 -- Operation Euphrates Shield and Operation Olive Branch -- both meant to eradicate the presence of YPG/PKK and Daesh terrorists near Turkey’s borders.

"The U.S. has thought that it could intimidate us by using the men it had nurtured. It tried to set an international encirclement but we have overcome it," Soylu said.