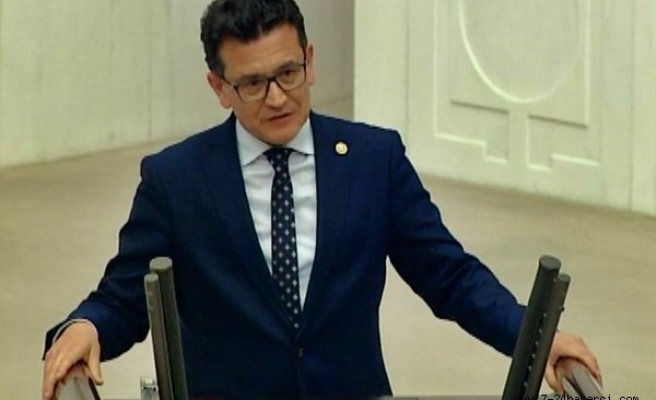 “They have given a right of asylum to those who carry out terror activities in Turkey," Atay Uslu, a lawmaker from Antalya province said.

Uslu called on the European countries to share Turkey's burden in anti-terror fight.

"People, who are linked to terrorist organizations including FETO and PKK and have committed crimes, are seeking asylum in Europe... Why don't you accept [applications] from those who were coming from Syria and Iraq?" he questioned.

FETO and its U.S.-based leader Fetullah Gulen orchestrated the defeated coup of July 15, 2016, which left 250 people martyred and some 2,200 injured.

Turkey accuses FETO of being behind a long-running campaign to overthrow the state through the infiltration of Turkish institutions, particularly the military, police, and judiciary.

The PKK is listed as a terrorist organization by Turkey, the U.S., and the EU. During its over 30-year terror campaign against Turkey, more than 40,000 people have lost their lives.