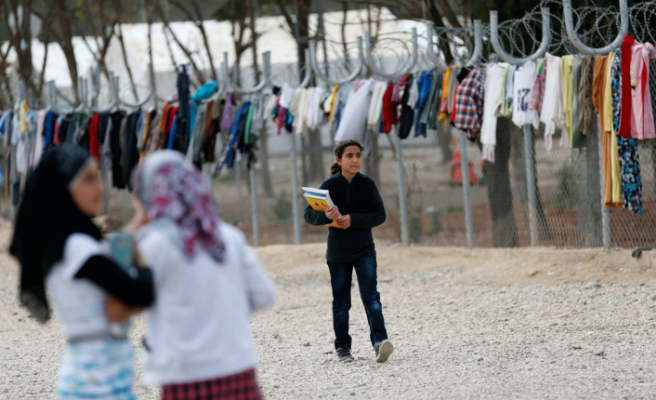 A Turkish governor’s office and a Pakistani organization have opened nine schools in Azaz, Syria, on Thursday.

In line with a protocol signed in coordination with the Disaster and Emergency Management Authority (AFAD), the governor’s office in Kilis and Pakistan-based Baitussalam Welfare Trust opened the schools consisting with 130 classrooms in al-Iman camp.

Palakoglu added that efforts were ongoing with support of public institutions and NGOs in the country.

The deputy governor of Kilis, Hakan Yavuz Erdogan, said 10,000 students were going to be educated in camps when the project is completed.