Prime Minister Ahmet Davutoglu had announced the new bill on Oct. 21, aiming to give more power to law enforcement agencies in Turkey 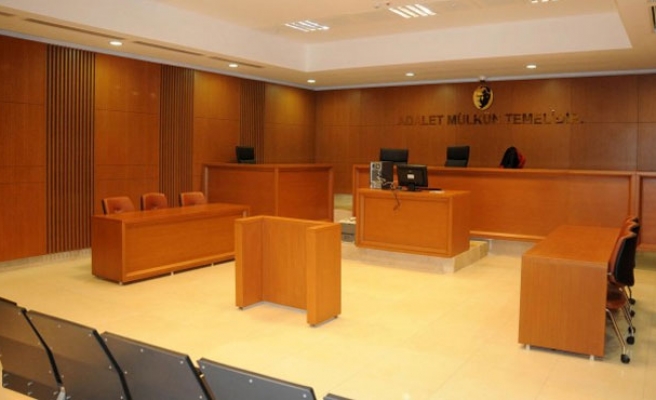 The Turkish parliament approved a new bill late Tuesday instituting a series of changes in the judiciary.

Prime Minister Ahmet Davutoglu had announced the new bill on Oct. 21, aiming to give more power to law enforcement agencies in Turkey.

Among the new regulations, the requirement of “reasonable suspicion” for searches was passed.

In the Turkish Penal Code, searching a suspect necessitated “strong suspicion based on concrete evidence." Now, only “reasonable” suspicion is needed.

The law also introduces a variety of measures aimed at expanding and improving the judiciary.

It stipulates the employment of 4,000 new prospective judges, an increase in wages for judges and prosecutors and an increase in the number of members and departments in the Turkish Supreme Court as well as in the Council of State, the highest administrative court in the country.

The Turkish Supreme Court will have 46 chambers in total, half of which will serve as law departments, the other half working as penal departments.

The number of chambers in The Council of State will be increased from 15 to 17 in total, with two serving as administrative departments and the rest operating as judicial chambers.

Both the Supreme Court and the Council of State will have more member judges and prosecutors. In order to make this easier, the years of experience needed to be eligible to serve in the two judiciary bodies has been set at 17 instead of 20.

Within 15 days after the regulation comes into force, 39 new members will be elected to the Council of State and 129 to the Supreme Court, including the president, the advocate general, vice presidents, and heads of the division.

The Ministry of Justice will also employ 4,000 new prospective judges and assign a new staff for a new overseas structure. Those who boast at least five years of experience as a judge or a prosecutor will be able to be appointed as justice consultants in the new department.

Judges and prosecutors will earn 1,154 Turkish lira (around $500) more per month.

The new regulation also facilitates the use of secure electronic signatures for notary matters.