Changes, backed by all party groups, cover a wide range of issues 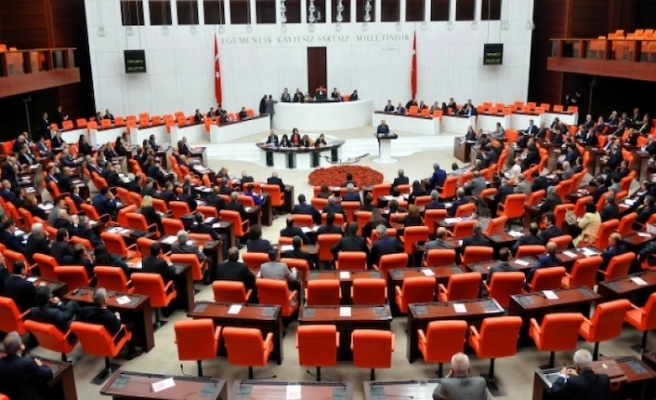 Turkey’s parliament on Monday ratified changes to its bylaws to be implemented under the new presidential system.

The changes were backed by all party groups represented in parliament.

The revised bylaws cover a wide range of issues, from when ministers take their oath to how the budget bill is to be debated.

The changes stipulate that parliament is to debate presidential decrees within three months after they are signed. If it is unable to do so, the decree will be automatically abolished.

Parliament can also extend the state of emergency for four months in line with presidential decrees demanding its extension.

Members of the cabinet will also be able to attend the general assembly during the budget debate.

However, they can only attend other bill debates with the permission of the parliament speaker.

In an April 2017 referendum, Turkish voters approved the switch from a parliamentary to a presidential system.