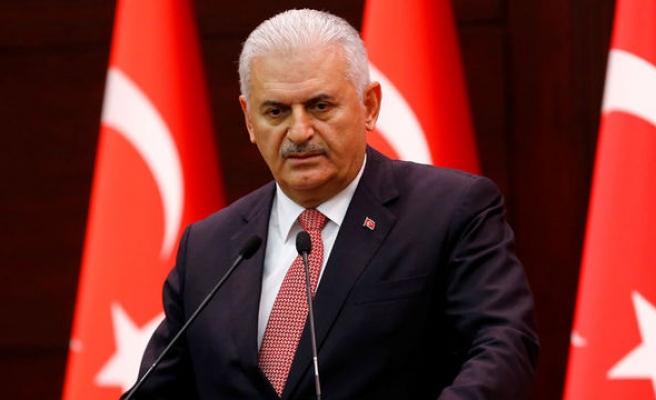 Turkish Prime Minister Binali Yildirim has arrived in southwestern South Korean city of Busan on Tuesday for an official visit.

The visit falls on the 60th anniversary of the start of diplomatic relations which were established in 1957 after Turkish troops fought in the Korean War.

His first stop will be the UN Memorial Cemetery in Busan which honors 462 Turkish martyrs of the war.

He is later to meet with his South Korean counterpart Lee Nak-Yeon and National Assembly Speaker Chung Sye-kyun and is to be hosted by President Moon Jae-In, in Seoul.

Bilateral issues in politics, economics, trade, and the fight against terrorism, as well as other recent global issues, are expected to be discussed at the talks.

The Turkish premier is also planning to meet with representatives of South Korean companies.