Turkish PM hopes relations with US will normalize soon

'We hope that the relations between the 2 allies will return to normal soon,' Binali Yildirim tells governors 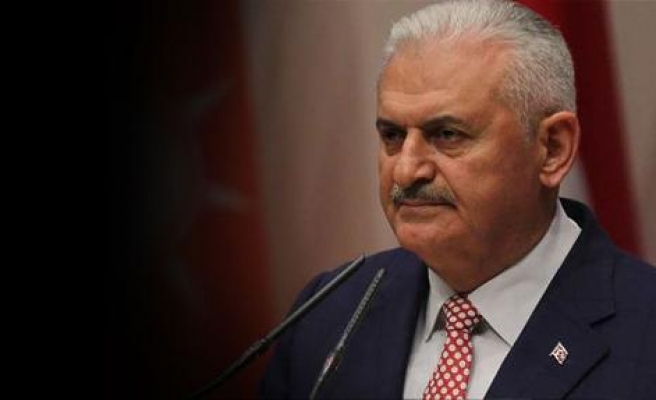 Turkish Prime Minister Binali Yildirim on Wednesday has voiced hope that the strained ties between Turkey and the U.S. would normalize soon.

“We hope that the relations between the two allies will return to normal soon,” Yildirim said during a meeting with provincial governors at Cankaya Palace in the capital Ankara.

Yildirim assured the governors that Ankara would use "common sense" in dealing with the situation.

His remarks came after the U.S. Embassy in Ankara announced it had suspended non-immigrant visa services at all diplomatic facilities in Turkey on Sunday.

Topuz is suspected to be linked to the Fetullah Terrorist Organization (FETO), the group behind last year’s defeated coup attempt in Turkey, according to a judicial source.

Topuz has been linked to a number of FETO suspects, including police commissioners and former prosecutor Zekeriya Oz, a fugitive accused of attempting to overthrow the government through the use of force, said a source, speaking on condition of anonymity due to restrictions.