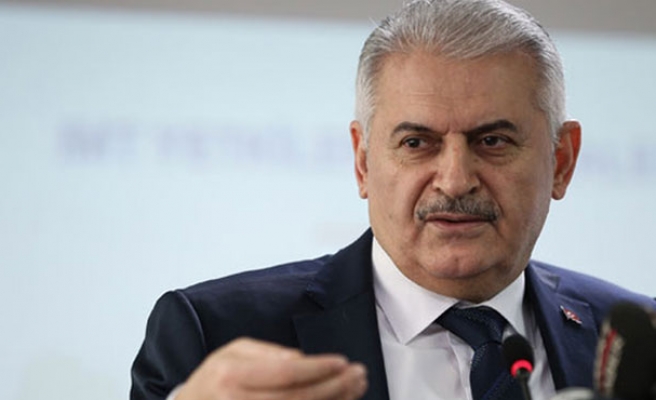 Prime Minister Binali Yildirim on Sunday attended an event in Istanbul, marking the International Day of Persons with Disabilities.

Yildirim stated the government had been working day and night to reconstruct the country over the past 15 years.

Noting mega projects such as construction of bridges and third airport project in Istanbul, Yildirim said: “Services we provide to you, for the people, are more meaningful than these works.”

He said the fruits of investment in people can be seen even after years. “There is a continuous service to people without any discrimination in our cultural history.”

The premier stated the citizens with disabilities have started to write success stories over the past 15 years. He noted that the country bagged 46 medals in 2017 Summer Deaflympics organized in northern Samsun province.

The first games for the deaf, known then as the International Silent Games, were held in 1924 in Paris with athletes from nine European nations participating.

Yildirim said disabled persons make up an estimated seven percent of the country’s population and that the government introduced the Law for Disabled People for the first time in 2005.

In the field of education, he said 100,000 disabled students were transported to schools via vehicles provided by the state.

He said the government has increased the funds allocated for social aid by 27 times in 15 years -- from 1.5 billion to over 38 billion.

Yildirim also added that 366,000 disabled people were given jobs during this period.

He said that the number of such people working in the government departments was 5,000 in 2002 and it is over 50,000 today, while 800 disabled people set their own business with the government’s support.