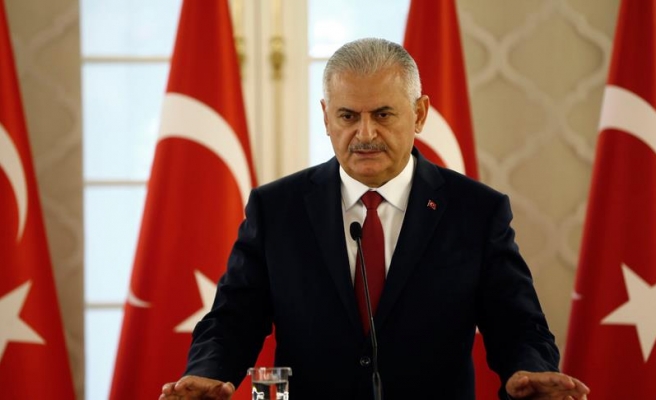 The “frank” meeting, held at the Washington hotel where Binali Yildirim is staying, lasted over an hour.

Describing the meeting as "very good," Corker said afterward that they dealt with both general and specific issues, but gave no further details.

"It was very frank both ways, and I appreciated the opportunity to talk with him,” Corker said.

Asked how soon tensions between Turkey and the U.S. will subside, Corker said the parties have a number of issues to work out and this will take time.

"Turkey is a beautiful country. So much progress has been made for so many years. But recently, at least in the last five years, maybe in the last decades, things have curved and taken us backwards," he said, adding that countries who want to maintain good relations have to work on it.

In addition, Corker expressed his appreciation to Turkey taking care of Syrian refugees and said the parties can build on the relationship they have under NATO.

During his four-day visit, Yildirim is scheduled to meet U.S. Vice President Mike Pence on Thursday.

The two are expected to discuss economic and military ties, as well as the unstable situations in Syria and Iraq.

On Wednesday he is also scheduled to meet American media representatives, as well as Turkish business leaders.