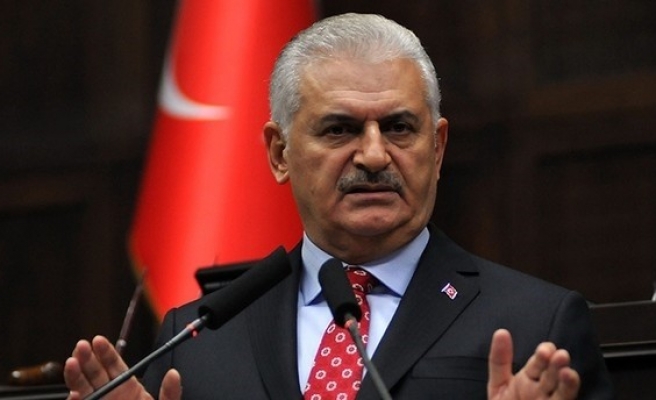 “As Turkey, we are making a friendly appeal to Mr. Masoud Barzani," he told reporters in the capital Ankara, urging Kurdish Regional Government (KRG) President Masoud Barzani to modify his "wrong" position.

His remarks came a day after Barzani said he could consider an offer to delay the independence referendum scheduled for Sept. 25.

“[…] There are already big problems in the region. There is a fight against the PKK and Daesh. There is a civilian war [that has been] ongoing in Syria for years. Creating a new problem, while all of these continue, would be particularly detrimental, first to our Kurdish brothers living there. It would constitute the biggest injustice," Yildirim added.

The non-binding referendum will see residents of northern Iraq’s Kurdish region vote on whether or not to declare formal independence from Baghdad.

Baghdad rejects the planned poll, saying it will adversely affect the fight against the Daesh terrorist group, which still maintains a significant presence in northern Iraq.

The Iraqi government also believes that holding the referendum would violate the terms of the country's constitution.