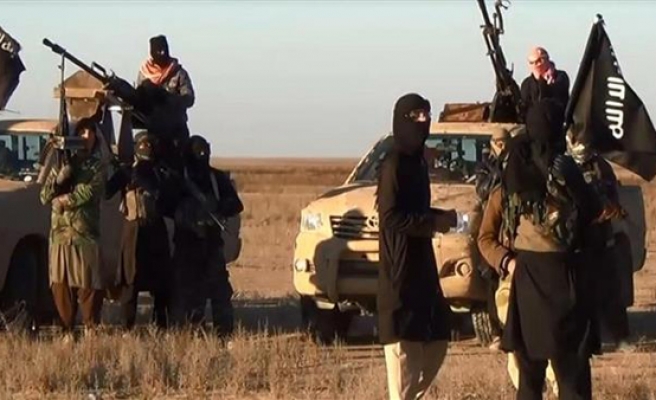 A dozen foreign nationals were among 14 suspected ISIL supporters arrested in a southern Turkish town a few kilometers from the Syrian border on Saturday, local officials said.

A statement from the governor’s office of Kilis province did not identify the foreigners by nationality but said they were arrested by the security forces in the town of Elbeyli.

The suspects were given a medical examination before being handed over to the Gendarmerie, the military body responsible for policing in rural Turkey.

More than 70 suspected ISIL supporters were detained in Kilis province in August.