Basho said it will be months before it is safe to enter the town because buildings must be cleared of bombs. 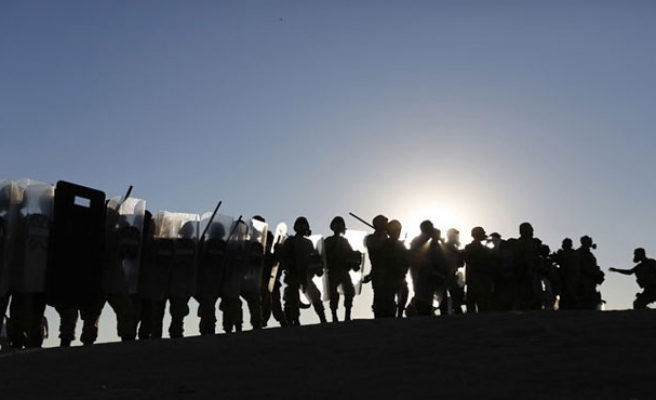 Turkish police fired tear gas on Tuesday to stop people trying to cross into the Syrian Kurdish town of Kobani, after Kurdish forces drove out ISIS militants who besieged the city for four months, a Kurdish politician and a journalist said.

Groups from Suruc, a border town overlooking Kobani, and nearby villages gathered to cross the border and celebrate alongside Kurdish fighters earlier in the day, but police stopped them, a journalist in Suruc said.

"The people are coming out and are happy," Adham Basho, a Syrian Kurdish politician said. "Police are using tear gas... they've closed the roads."

Kurdish forces took control of the Syrian town of Kobani on Monday after pushing out ISIS fighters who launched an assault on the predominantly Kurdish town last year, using heavy weapons seized in Iraq and forcing tens of thousands of locals into exile.

Basho said it will be months before it is safe to enter the town because buildings must be cleared of bombs.