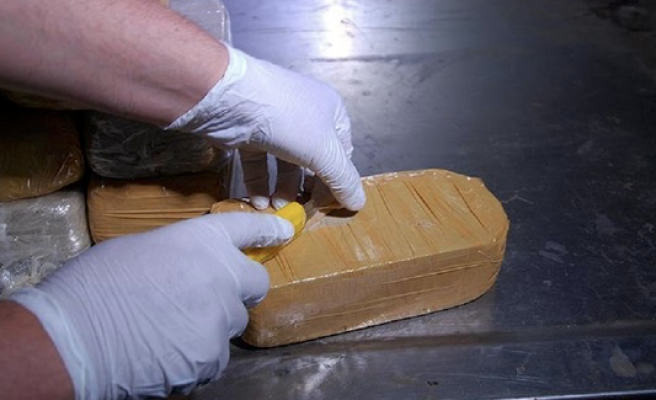 Istanbul police arrested a Nigerian national who was carrying over 5 kilograms of cocaine at the city’s busiest airport, according to a police statement Friday.

The statement by the Provincial Security Directorate said the suspect, identified by the initials F.O.A., was stopped by anti-narcotics officers at a terminal of Istanbul’s Ataturk Airport on Dec. 2.

The cocaine was hidden in 24 metal cylinders found in two suitcases belonging to the suspect, who arrived in the city from Sao Paulo, Brazil. The suspect was remanded into custody.