An operation is currently underway with police raiding Koza-Ipek, a business that has close tiled to US based cleric Fethullah Gulen. 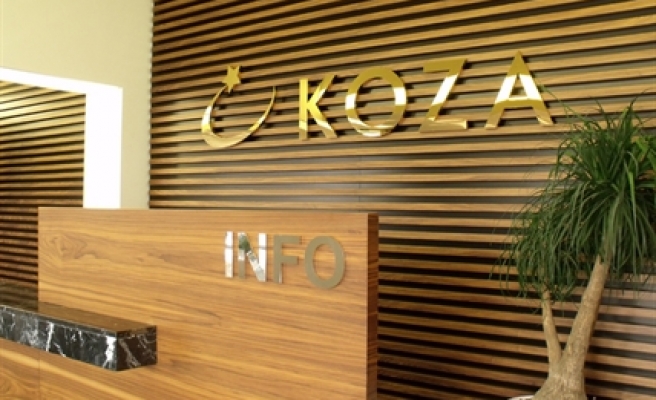 Turkish police raided the offices of a Turkish conglomerate and media group that has had accusations of running a parallel state, Turkish media reported on Tuesday.

Broadcaster NTV said police were searching the premises of the Koza-Ipek Group in the capital Ankara.

Late last year, police detained dozens of people in raids on media outlets with ties to Gulen, whom Erdogan accuses of establishing a parallel structure in the state through his supporters in the judiciary, police and other institutions, and of wielding influence through the media.

The Koza-Ipek group is active in sectors including media, energy and mining.