Police detained a man, believed to be mentally unstable, for questioning 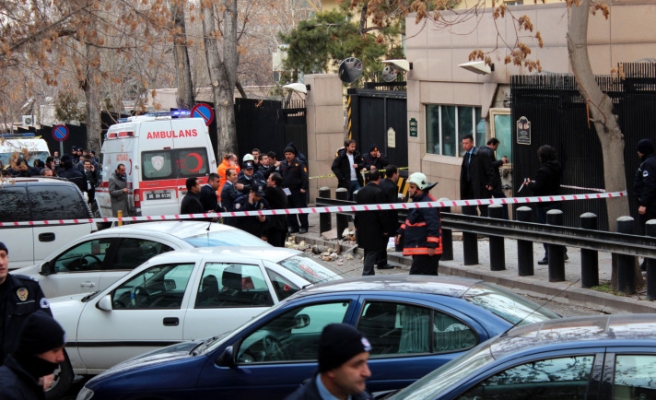 Turkish police on Friday sealed off a street outside the U.S. consulate in Istanbul, a Reuters witness said, and local media reported a suspect had been detained.

Dogan News Agency said police had detained a man, believed to be mentally unstable, for questioning. A police official said he was not able to immediately comment.

Istanbul has been on high security alert since January, when a suicide bomber blew herself up at a police station in the historic Sultanahmet district, killing one officer and wounding another.