Turkish police seizes over 9 kg of cocaine from ship

Cocaine was hidden in cargo hold 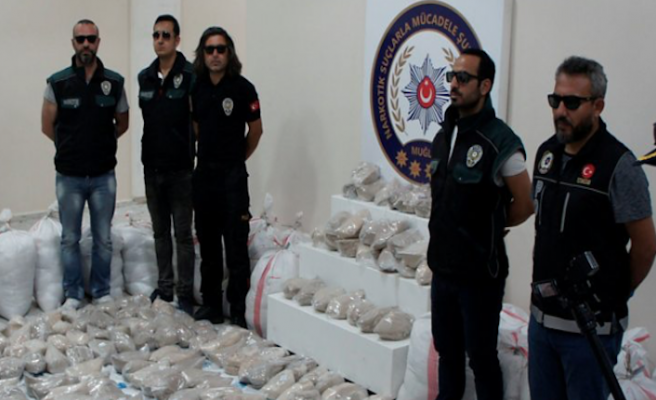 Police searched the ship in the southern province of Mersin on a tip-off, said the sources, speaking anonymously due to restrictions on speaking to the media.

In the cargo hold 9.4 kg of cocaine was found.

An investigation has been launched into the case.