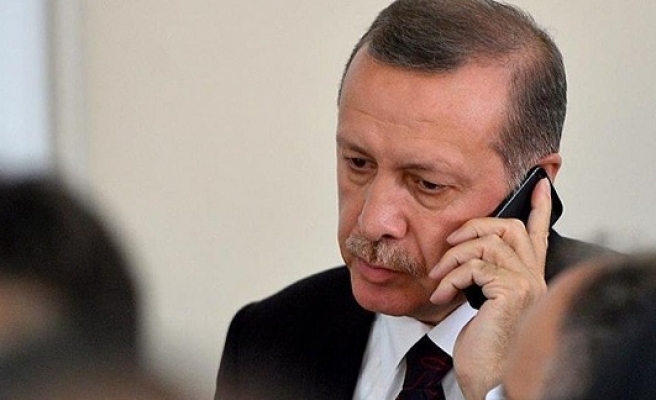 The sources, who spoke on condition of anonymity due to restrictions on speaking to the media, said that Recep Tayyip Erdogan and Haidar al-Abadi spoke on the phone.

The phone call comes just a week before a controversial referendum on independence is due to be held in northern Iraq on Sept. 25.

The two leaders stressed the importance of Iraq's territorial integrity and agreed that the insistence on holding the referendum will raise tensions in the region, the sources said.

The sources added that the leaders agreed that Iraqi Supreme Court's ruling on Monday to suspend the referendum was "right".

Turkey, the U.S., Iran and the UN have all backed Baghdad in speaking out against the referendum planned for the Kurdish-controlled areas of northern Iraq, saying the vote would distract from operations against Daesh and lead to greater instability in the region.

Kurdish Regional Government (KRG) President Masoud Barzani earlier said a Yes vote would not mean a declaration of independence but would lead to negotiations with Baghdad.