Turkish economics professor Ramazan Gencay who went missing in Colombia's Medellin city on Dec. 6 was found dead in the outskirts of the city. 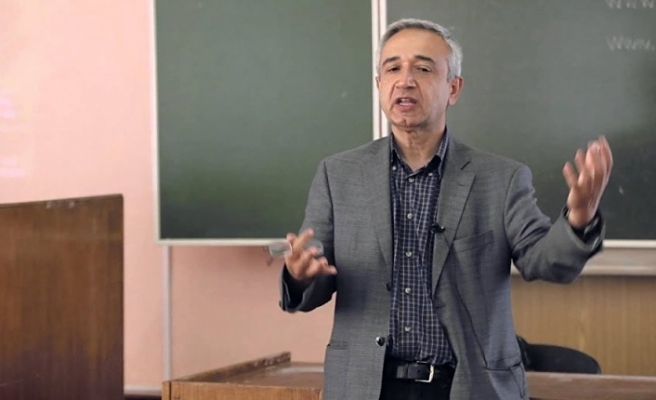 A Turkish economics professor who went missing in Colombia's Medellin city on Dec. 6 was found dead in the outskirts of the city.

Canadian citizen Ramazan Gencay who is a professor at Simon Fraser University was last seen at a salsa club. He arrived in the city to attend a seminar.

The Colombian Forensic Medicine Institute on Thursday said a body found on Dec. 24 on a riverside at the outskirts of Medellin city belonged to the professor.

According to local reports based on forensic and police sources, Gencay was suspected to be given a drink or food containing scopolamine, a drug which renders a person incapable of exercising free-will and is widely used by thieves in Colombia.

According to the CCTV cameras of the salsa club, Gencay was seen with some strangers at the place, after which his credit cards were used on Dec. 7-8.