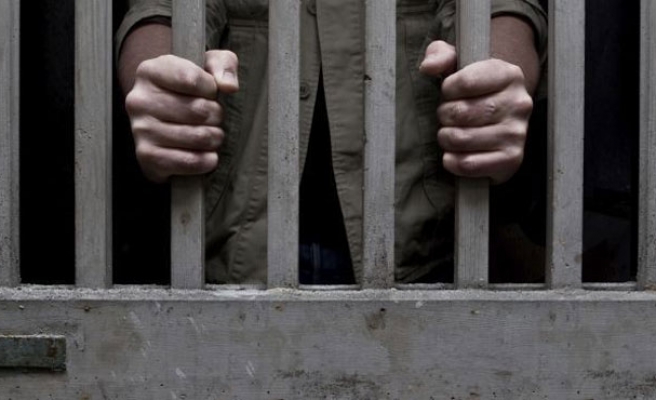 Public Prosecutor's Office on Sunday completed its investigation into 11 suspects who had been arrested on terror charges in a police raid during a meeting in Istanbul.

They were allegedly planning provocative events meant to fuel unrest across Turkey similar to the 2013 Gezi Park protests; the prosecutors sought up to 15 years in jail terms.

The indictment -- approved by the Istanbul Chief Prosecutor Irfan Fidan -- was later sent to the Istanbul Heavy Penal Court.

Kilic was remanded in custody on June 10 in Izmir, western Turkey.

ByLock was allegedly used by FETO members during last year’s coup attempt. The app is believed to have been cracked by Turkish security agencies, allowing them to identify tens of thousands of apparent FETO supporters.

Turkey accuses FETO of a long-running campaign to overthrow the state through the infiltration of Turkish institutions, particularly the military, police and judiciary.

FETO and its U.S.-based leader Fetullah Gulen orchestrated the defeated coup of July 15, 2016, which left 250 people martyred and some 2,200 injured.