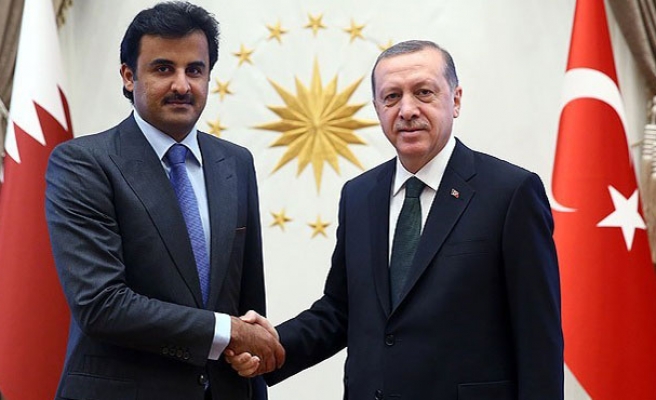 Speaking on condition of anonymity due to restrictions on speaking to the media, the sources said Erdogan and al-Thani also agreed that a diplomatic solution should be found to the Qatar crisis.

In early June, Saudi Arabia, the UAE, Egypt, and Bahrain severed diplomatic and economic ties with Qatar, accusing it of supporting terrorist groups in the region.

The four countries also imposed an embargo on Qatar and issued a long list of demands, including the closure of Doha-based news broadcaster Al Jazeera, under the threat of further sanctions.

Qatar has refused to submit, denying charges that it supports terrorism and describing the bloc's efforts to isolate it as a violation of international law and an infringement of its national sovereignty.