Turkish retailers to charge for plastic bags in 2019

Move is aimed at reducing volume of non-recyclable waste 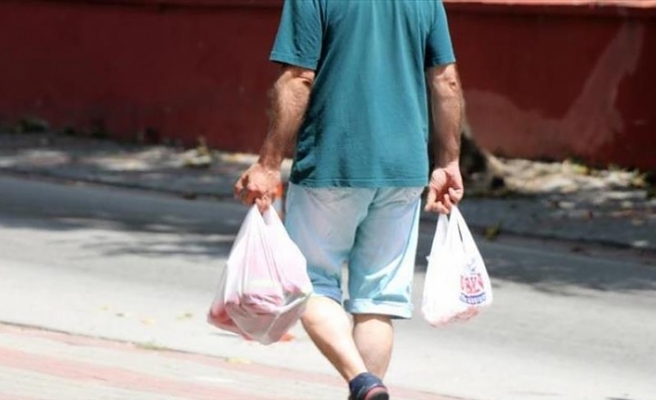 Turkish retailers are set to begin charging for environmentally-damaging plastic bags with a view to reducing non-recyclable waste.

Starting Tuesday, all retailers -- including those selling their wares online -- will begin selling plastic bags for 0.25 Turkish liras ($0.05) each, of which 0.15 Turkish liras will be earmarked for environmental projects.

In Turkey, between 30 billion and 35 billion plastic bags are used annually, representing some 440 plastic bags per person per year, according to the Environment and Urbanization Ministry.

Some countries have also banned the use of certain types of single-use plastic items, such as cutlery, bags and bottles.

Plastic bags can take up to 1,000 years to biodegrade, according to the Mind Your Waste Foundation.

The foundation has said that as many as five trillion plastic bags are produced every year worldwide, only 1 percent of which are recycled.