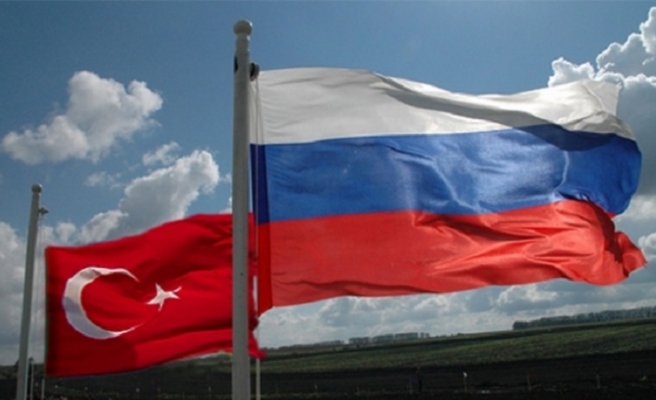 Turkish Foreign Minister Mevlut Cavusoglu met on Saturday with his Russian counterpart Sergey Lavrov just ahead of a four-way Istanbul summit on Syria.

Cavusoglu and Lavrov held a bilateral and inter-delegation meeting, according to Turkish diplomatic sources who asked not to be named, due to restrictions on speaking to the media.

No further details of the meeting were provided.

Staffan de Mistura, the UN special Syria envoy, will also attend the summit, which will follow a joint statement.

During the summit, the participants will address the Syrian conflict in all its aspects, focusing on the situation on the ground, the Idlib agreement, and the political process, and to harmonize joint efforts to find a lasting solution to the conflict.

The leaders will also discuss the Sept. 17 agreement between Ankara and Moscow to establish a demilitarized zone in Syria's northwestern province of Idlib.