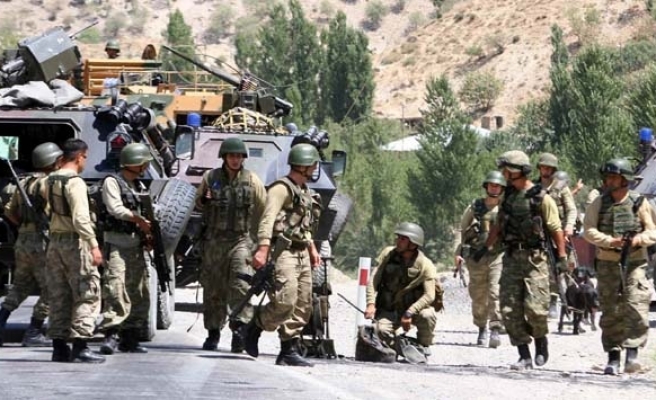 One Turkish soldier was killed on Monday in an attack by PKK terrorists in the southeastern province of Hakkari.

PKK terrorists detonated an improvised explosive in the Cukurca district of the province, according to security forces who spoke on condition of anonymity due to restrictions on speaking to the media.

The injured soldier, Lt. Ozan Olgu Koreke, was rushed to Hakkari State Hospital, where he succumbed to his wounds, sources said.