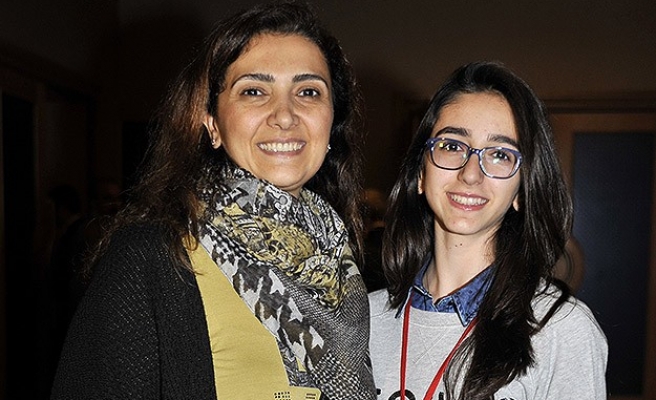 For the first time in Turkey, students have come together in a national council to vote for possible changes to the country's education system.

The 19th Council of Turkey's National Education began Tuesday in the southern Antalya province and will last until Saturday.

"The council is held for the students' future, that is why we want them to have the right to comment on it," said Emin Karip, head of the Education and Morality Committee of the Council, in a speech on Wednesday.

Students used to only attend as observers in the previous such coucils.

Organized by the Turkish Ministry of National Education, the council hosted around 600 attendees consisting of students, parents, NGO representatives, educators and academics as well as government officials "in a democratic atmosphere where they could all voice opinions about the education in Turkey," Karip said .

Children, parents, teachers, and representatives of education trade unions were able to suggest changes to the current education system, which they later voted on.

This year's four-day council focuses on education programs, weekly course schedules, as well as improving the quality of training for teachers and directors.

Among the suggestions that garnered the most votes were "education of religion and ethics" classes to teach the diversity of religious beliefs existing in society for primary school students, as well as the establishment of music and visual arts classes each week.

A simplification and an improvement of the curriculum were also advanced.

A new objective and multi-evaluation system to employ qualified teachers - instead of multiple-choice exams - was also agreed upon in the vote.

"No matter how improved the curriculum is, there will be no success at the end if the teachers are not qualified enough," Turkish President Recep Tayyip Erdogan had said when he attended the first day of the council.

Furthermore, the establishment of 25 required courses and 5 electives for secondary school students garnered a unanimous vote.

Another demand by voters in the council was a class that focuses on "social gender equality," starting from the third grade.

Meanwhile, one of Turkey's largest education trade unions delivered a report to the council asking for the end of obligatory coed education, claiming it made students less successful. The suggestion was declined.

All the ideas that were approved through vote will be filed in a report to be submitted to the general assembly of the council on the last day.

The articles, approved at the general assembly, will then become "recommendations," which will be made public with the minister's endorsement.

The first such council was held in 1939. Since then, educators, pedagogues, and authorities have come together periodically to evaluate and improve the country's education policy. The last one was carried out four years ago.