The Antalya-based company said the number of its passengers increased 18.6 percent to 3.4 million. 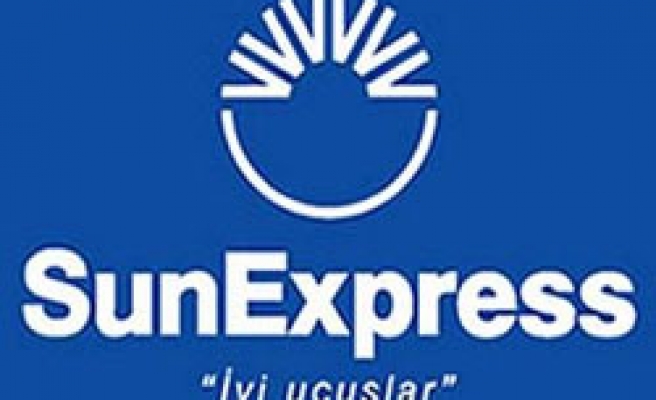 Low-cost air carrier SunExpress has said its revenues were up 44 percent in the first half of this year to reach 271 million euros.

The Antalya-based company, a joint venture of the Turkish Airlines and Germany's Lufthansa, said the number of its passengers increased 18.6 percent to 3.4 million.

The company said SunExpress Germany had started its operations on June 8 and earned 6.2 million euros since then, adding that the airlines would add three Boeing 737-800 to its fleet with planned flights to Red Sea region in Egypt.