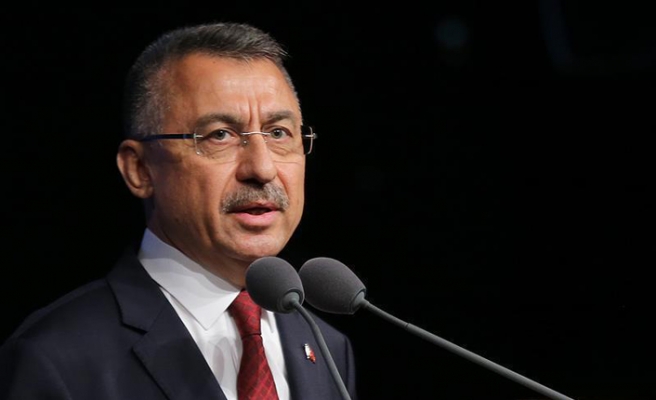 Turkey’s Fuat Oktay and Andrej Babis met in Palermo on the sideline of an international conference on Libya, said the source, who asked not to be named due to restrictions on speaking to the media.

During the closed-door meeting, the two dignitaries spoke about political and economic relations between Turkey and the Czech Republic.

Oktay and Babis also discussed the developments in Syria and the Middle East, with special emphasis on the fight against terrorism.

In addition, they also exchanged views on ongoing joint projects and launching of new projects.