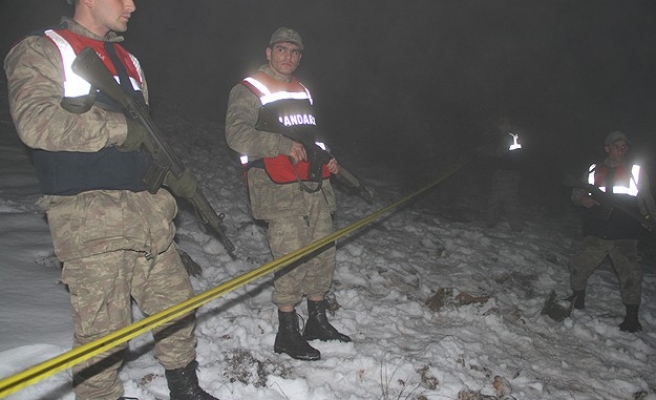 Four pilots have been found dead on Tuesday in the wreckage of two Turkish military aircrafts, Interior Minister Efkan Ala has said.

Rescue teams as well as fire crew, ambulances and gendarmerie were sent to the scene of the crash after local people reported explosions.

Heavy fog in the region is preventing the vehicles from reaching the area.

A statement on the Chief of Staff's website said "search operations were immediately started. At 2045 the wreckage of our two planes was discovered and unfortunately four pilots have been martyred." No reason for the crashes was given.

Turkey has the second largest armed forces in NATO and in recent years its fighter jets have played an active role in patrolling its troubled borders with neighbouring Iraq and Syria. In 2012 the Syrian air force shot down a Turkish F-4 over the Mediterranean.