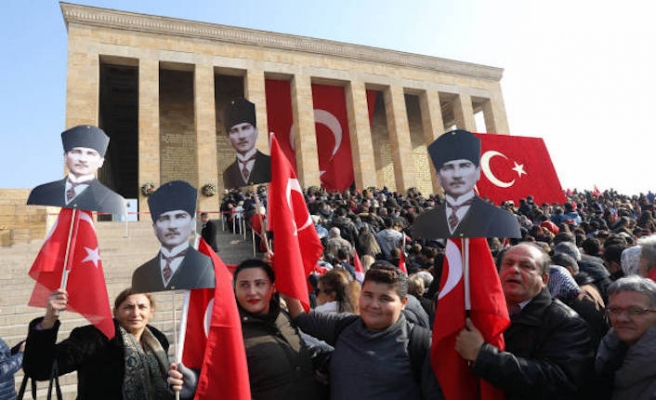 The Turkish Embassy in Jordan on Saturday marked the 80th death anniversary of Mustafa Kemal Ataturk, the founder of the Republic of Turkey.

Turkish Ambassador in Amman Murat Karagoz led the diplomatic mission and other Turkish representatives in the commemoration.